IN THE KING'S NAME THE CRUISE OF THE "KESTREL" 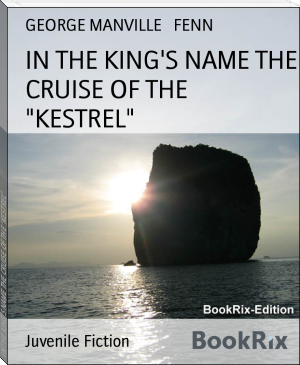 George Manville Fenn (3 January 1831, Pimlico – 26 August 1909, Isleworth) was an English novelist, journalist, editor and educationalist. Fenn, the third child and eldest son of a butler, Charles Fenn, was largely self-educated, teaching himself French, German and Italian. After studying at Battersea Training College for Teachers (1851–54), he became the master of a national school at Alford, Lincolnshire.