The Conquest of New France

A Chronicle of the Colonial Wars, Volume 10 In The Chronicles Of America Series Von: George M. Wrong 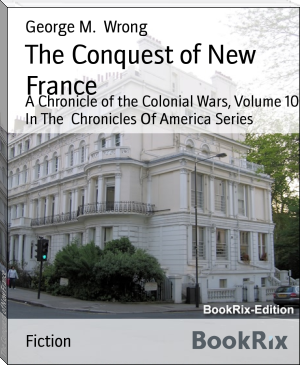 Many centuries of European history had been marked by war almost

ceaseless between France and England when these two states first

confronted each other in America.The conflict for the New World was but

the continuation of an age-long antagonism in the Old, intensified now

by the savagery of the wilderness and by new dreams of empire.