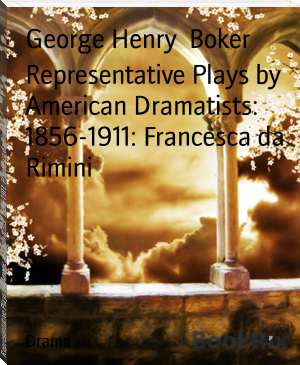 George Henry Boker (October 6, 1823 – January 2, 1890) was an American poet, playwright, and diplomat.Boker was born in Philadelphia, Pennsylvania. His father was Charles S. Boker, a wealthy banker, whose financial expertness weathered the Girard National Bank through the panic years of 1838-40, and whose honour, impugned after his 1857 death, was defended many years later by his son in "The Book of the Dead." Charles Boker was also a director of the Mechanics National Bank.