The People's Leader in the Struggle for National Existence Von: GEORGE HAVEN PUTNAM 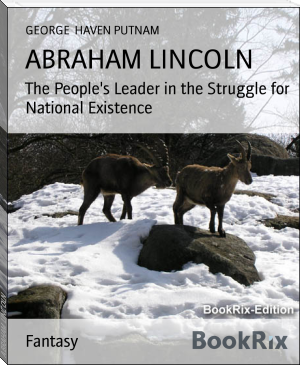 The eldest son of publisher George Palmer Putnam and Victorine Haven Putnam, he was born in London, UK where his father had been living since 1841 while establishing a branch office for his New York City publishing company, Wiley & Putnam. In 1848 the family returned to the United States, settling at Stapleton, New York, on Staten Island. Haven's early instruction was at home by his mother and nurse.