A Honeymoon in Space 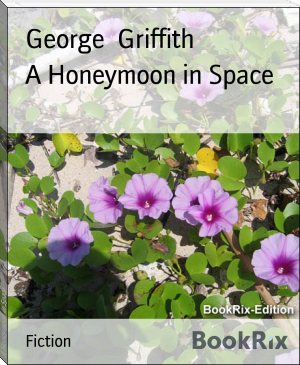 George Griffith (1857–1906), full name George Chetwyn Griffith-Jones, was a prolific British science fiction writer and noted explorer who wrote during the late Victorian and Edwardian age. Many of his visionary tales appeared in magazines such as Pearson's Magazine and Pearson's Weekly before being published as novels.