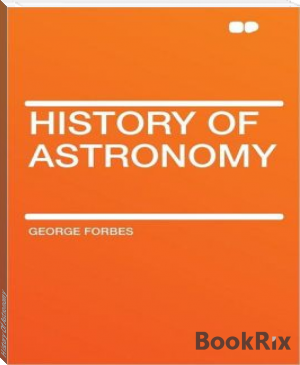 In 1963, he became a Cleveland councilman for Ward 27. At the time, Forbes was one of ten African Americans in the thirty seats in council. He was also instrumental in the effort to elect Carl Stokes as the first African American mayor of a major U.S. city. In 1967, Forbes was the chairman of "Operation Registration," a voter registration program targeting African American neighborhoods.[3]

He later was elected council president in 1973 and assumed office in 1974. About a year later in 1975, Forbes and other (unspecified) investors bought out popular AM talk-radio station WERE and converted it into an all-news format that promptly flopped. It quickly changed back to an all-talk format.

Forbes was a polished politician and knew the ins and outs of the trade, eventually training future Cleveland mayor, Michael R. White. During the mayoral administration of Dennis Kucinich, Forbes sided with the unyielding banking interests against Kucinich before the city plunged into default. When George Voinovich became mayor in 1980, he made peace with council and Forbes. Due to Voinovich's low-key persona and Forbes's forthright attitude, critics of the Voinovich administration asserted that the mayor was giving Forbes too much power.

Forbes was outspoken, particularly on matters of race and the poor. His passion often led to heated exchanges with colleagues and the Cleveland media, more than a few of which turned physical. This included a confrontation with fellow councilman Jeff Johnson:[4]