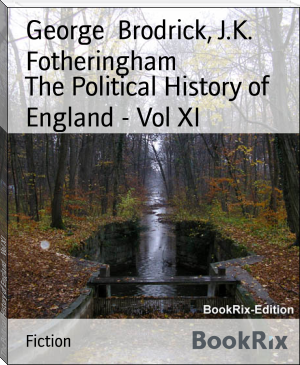 John Knight Fotheringham FBA (14 August 1874 – 12 December 1936) was a British historian who was an expert on ancient astronomy and chronology.[1][2][3] He established the chronology of the Babylonian dynasties.

J.K. Fotheringham was educated at the City of London School and Merton College, Oxford, where he held an exhibition and received first class degrees in Literae Humaniores (1896) and modern history (1897). During 1898–1902, he held a senior demyship at Magdalen College, Oxford, and started to study ancient chronology.[4] In 1904, he was appointed a lecturer in classical literature at King's College London and taught there until 1915.

J.K. Fotheringham edited Saint Jerome's version of Eusebius' Chronicle in 1923.[1] He was elected a Fellow of the British Academy in 1933. He was also a Fellow of the Royal Astronomical Society.[4]