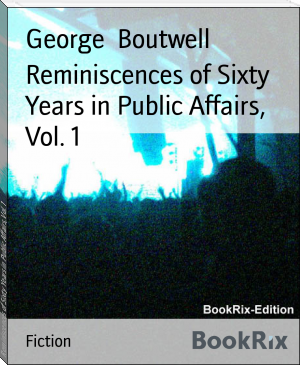 George Sewall Boutwell (January 28, 1818 – February 27, 1905) was an American statesman who served asSecretary of the Treasury under President Ulysses S. Grant, the 20th Governor of Massachusetts, a Senator andRepresentative from Massachusetts and the first Commissioner of Internal Revenue under President Abraham Lincoln.

Boutwell, an abolitionist, is primarily known for his leadership in the formation of the Republican Party, and his championship of African American citizenship and suffrage rights during Reconstruction.