Lavengro The Scholar, The Gypsy, The Priest 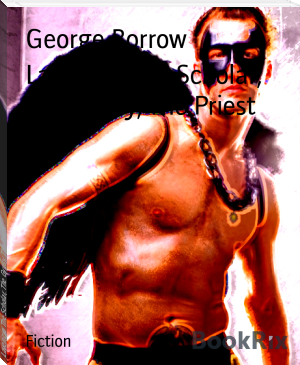 George Henry Borrow (5 July 1803 – 26 July 1881) was an English author who wrote novels and travelogues based on his experiences traveling around Europe.[1] Over the course of his wanderings, he developed a close affinity with the Romani people of Europe, who figure prominently in his work. His best known books are The Bible in Spain, the autobiographical Lavengro, and The Romany Rye, about his time with the English Romanichal (gypsies).