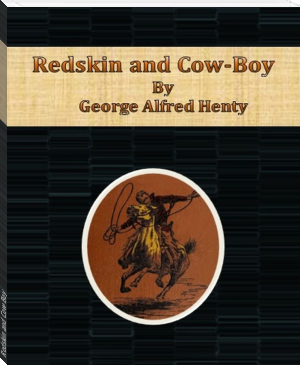 CEDAR GULCH was, in 1851, a flourishing camp. There had been some good finds by the first prospectors, and a rush had of course followed. In many cases first discoveries proved illusive, but it was not so at Cedar Gulch. The ground turned out well, and although no extraordinary finds were made, the average was good all over the bottom, and there were few who were not doing fairly well.
The scene was a busy one. Several hundreds of men were hard at work on the flat, which in winter was the bed of a wide stream, but which in summer was a mere thread of water among the rocks, scarce enough for washing purposes.