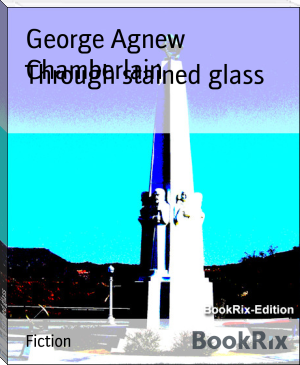 In 1866 the American minister at Rio de Janeiro turned from the reality of a few incongruous and trouble-breeding Kentucky colonels, slouched-hatted and frock-coated, wandering through the unfamiliar streets of the great South American capital, and saw a nightmare. There is a touch of panic in the despatch which he sent to Mr. Seward at a time when both secretary and public were held too closely in the throes of reconstruction to take alarm at so distant a chimera. Agents of the Southern States, wrote the minister, claimed that not thousands of families, but a hundred thousand families, would come to Brazil.