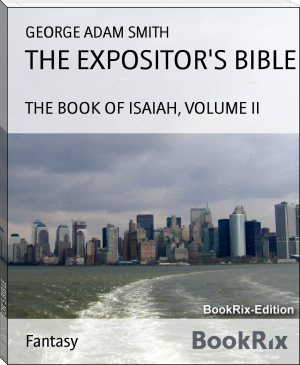 Sir George Adam Smith FBA (19 October 1856 - 3 March 1942), Scottish theologian, was born in Calcutta, where his father, George Smith, C.I.E., was then Principal of the Doveton College, a boys' school.

His Atlas of the Historical Geography of the Holy Land (HGHL), published in London in 1915, remains a standard reference book until today.