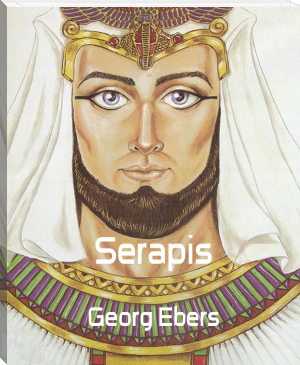 Serapis is a Graeco-Egyptian god. Serapis was devised during the 3rd century BCE on the orders of Ptolemy I of Egypt as a means to unify the Greeks and Egyptians in his realm. The god was depicted as Greek in appearance, but with Egyptian trappings, and combined iconography from a great many cults, signifying both abundance and resurrection. A serapeum was any temple or religious precinct devoted to Serapis. The cultus of Serapis was spread as a matter of deliberate policy by the Ptolemaic kings, who also built an immense Serapeum in Alexandria.