The Giants From Outer Space 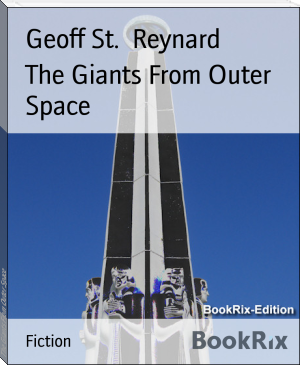 Grim terror lurked in the void many light years from Earth. But Pinkham and his men were unaware of it -- until suddenly they discovered -- the giants from outer space.

The first of the marooned survivors turned up on an asteroid. She was a gorgeous woman, and for all that her spacesuit had kept her in stasis for twenty-eight years, she'd hardly aged a day.

The Martian was different. He'd been there four thousand years. . . . At least! Maybe longer. The ancient Martians might have made it this far away, but their spacesuits were nothing like those of Terra. So crew of the Elephant's Child was face to face with a hopeless absurdity -- an alien couldn't be there.