A Handbook Of The Boer War 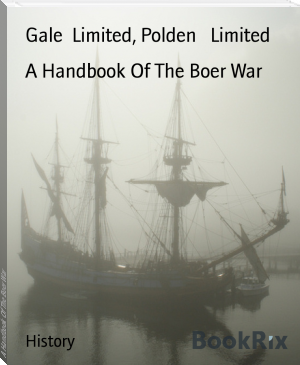 In the 1890s, some Boers trekked into Mashonaland, where they were concentrated at the town of Enkeldoorn, now Chivhu.[13] After the second Boer War, more Boers left South Africa. Starting in 1902 a large group emigrated to the Patagonia region of Argentina (most notably to the towns of Comodoro Rivadavia and Sarmiento).[38][39] Another group emigrated to British-ruled Kenya, from where most returned to South Africa during the 1930s as a result of warfare there amongst indigenous people. A third group, under the leadership of General Ben Viljoen, emigrated to Chihuahua in northern Mexico and to states of Arizona, California, New Mexico and Texas in the south-western USA. Others migrated to other parts of Africa, including German East Africa (present day Tanzania, mostly near Arusha).[13]