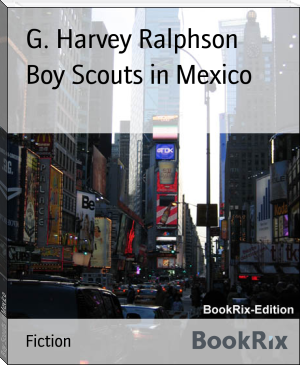 George Harvey Ralphson (1879–1940) was a writer of juvenile adventure books in the early 20th century. He was best known for his "Boy Scout" series of adventures. He was one of the first American Boy Scouts Masters.
Producing a number of adventure stories for boys during his career, George Harvey Ralphson created suspenseful plots in a variety of American regional and exotic locations. His characters embody the Boy Scout spirit and their slogan "Do a Good Turn Daily".