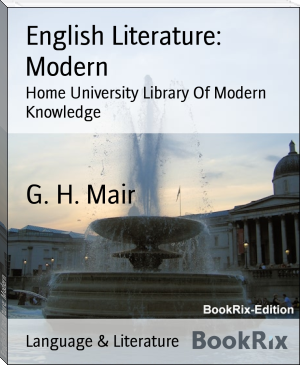 George Herbert Mair CMG (8 May 1887 – 2 January 1926) was a British journalist and civil servant. Mair was the son of a Royal Navy surgeon. He was educated at Aberdeen Grammar School, the University of Aberdeen, Christ Church, Oxford, and the Sorbonne. In 1909 he got a job as leader writer, drama critic and special correspondent on the Manchester Guardian, and was appointed political correspondent and literary editor in London in 1911.

Holy shit my childhood. I wouldn't mind if she re-visits all her old songs on that CD by her I used to own