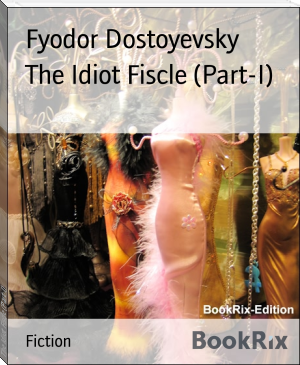 The Mozambican War of Independence was an armed conflict between Portugal and the guerrilla forces of the Mozambique Liberation Front. It began on September 25, 1964, and ended with a cease fire on September 8, 1974. The war erupted from unrest and frustration amongst many indigenous Mozambican populations, who perceived foreign rule to be a form of exploitation and resented Portugal's policies towards indigenous people. As successful self-determination movements spread throughout Africa after World War II, many Mozambicans became progressively nationalistic in outlook. For the other side, many enculturated indigenous Africans who were fully integrated into the social organization of Portuguese Mozambique reacted to the independentist claims with discomfort and suspicion.