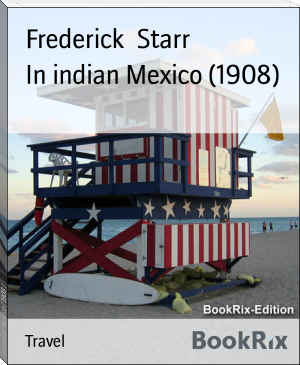 Frederick Starr (September 2, 1858 – August 14, 1933), aka Ofuda Hakushi in Japan,[1] was an American academic, anthropologist, and "populist educator"[2] born at Auburn, New York. Starr earned an undergraduate degree at the University of Rochester (1882) and a doctorate in geology at Lafayette College (1885). While working as a curator of geology at the American Museum of Natural History (AMNH), he became interested in anthropology and ethnology; and Frederic Ward Putnam helped him become appointed as curator of AMNH's ethological collection.