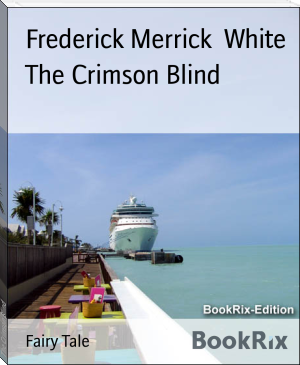 Frederick Merrick White (1859-1935) wrote a number of novels and short stories under the name "Fred M. White" including the six 'Doom of London' science-fiction stories, in which various catastrophes beset London. These include The Four Days' Night (1903), in which London is beset by a massive killer smog; The Dust of Death (1903), in which diphtheria infects the city, spreading from refuse tips and sewers; and The Four White Days (1903), in which a sudden and deep winter paralyses the city under snow and ice.