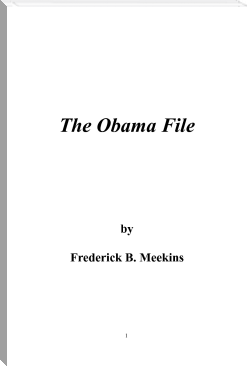 He may be the most dangerous man to ever hold the office. Though heralded by the media as a nearly messianic figure, it soon became apparent that Barack Obama could not live up to the promise. In fact, he threatens America's system of limited constitutional government and individual liberty. In "The Obama File", social theorist Frederick Meekins traces the movement of the Obama phenomena and exposes a number of the shocking ideological assumptions behind the rise of those out to destroy the American way of life.