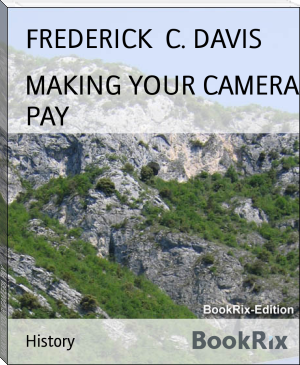 The USS Frederick C. Davis (DE-136) was an Edsall-class destroyer escort built for the United States Navy during World War II. Named for Ensign Frederick Curtice Davis (a naval aviator who was killed during the Japanese attack on Pearl Harbor), she was the first U.S. Naval vessel to bear the name.