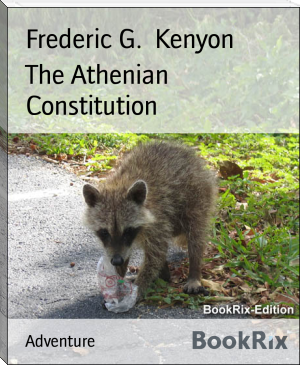 These seem to be the democratic features of his laws; but in addition, before the period of his legislation, he carried through his abolition of debts, and after it his increase in the standards of weights and measures, and of the currency. During his administration the measures were made larger than those of Pheidon, and the mina, which previously had a standard of seventy drachmas, was raised to the full hundred. The standard coin in earlier times was the two-drachma piece. He also made weights corresponding with the coinage, sixty-three minas going to the talent; and the odd three minas were distributed among the staters and the other values.