THE WITCH DOCTOR AND OTHER RHODESIAN STUDIES 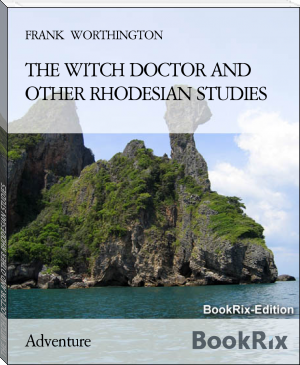 Frank Stewart Worthington (born 23 November 1948) is a former English footballer. Frank was born into a footballing family in Shelf near Halifax, West Riding of Yorkshire. Both of his parents had played the game and his two older brothers, Dave and Bob, became professional footballers, both began their careers with Halifax Town. His nephew Gary was also a professional footballer.