The Harbor of Doubt 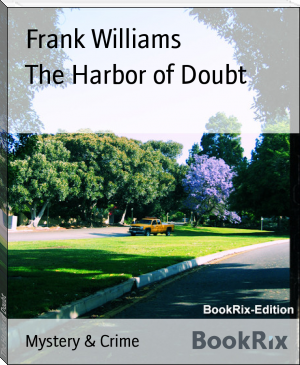 Born in St Martin's, Shropshire,[1] Williams studied at Queen Elizabeth's Grammar School, Middleton before entering journalism.[2] He worked on the Bootle Times and then the Liverpool Courier, and was convinced of socialism by the conditions he saw. He then moved to London to take up a post as a financial journalist on the Evening Standard, but soon moved to the Daily Herald, a paper with views closer to his own.[3] In 1936, he accepted the editorship of the Daily Herald, serving until 1940. In 1941, he became Controller of Press Censorship and News at the Ministry of Information, and for his work he was awarded a CBE in 1945. He then became the public relations advisor to Labour Party Prime Minister Clement Attlee for two years. From 1951 to 1952, he was a governor of the BBC. On 13 April 1962 he was created a life peer as Baron Francis-Williams, of Abinger in the County of Surrey.