A KEY TO THE TREASURES OF LITERATURE 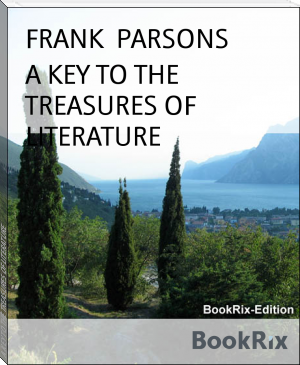 Frank Parsons may refer to: