Moran of the Lady Letty 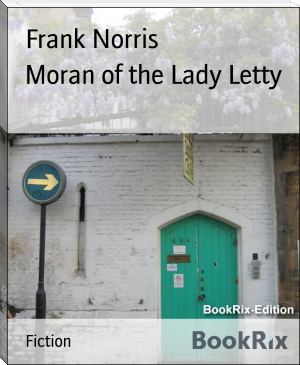 Moran of the Lady Letty is a 1922 American silent adventure drama film directed by George Melford and stars Rudolph Valentino and Dorothy Dalton. Medford and Valentino has previously worked together on the box office hit The Sheik, in 1921. The film is based on the novel of the same name by Frank Norris and was adapted for the screen by Monte Katterjohn.