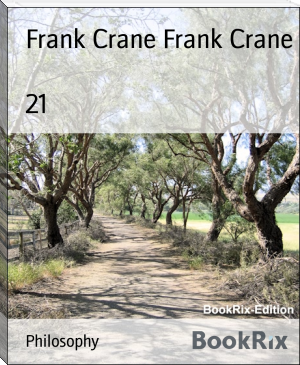 Dr. Frank Crane (1861–1928) was a Presbyterian minister, speaker, and columnist who wrote a set of ten volumes of "Four Minute Essays" which were published in 1919. Previously, in 1918, he published the book "21", from an article he had written for American Magazine, called "If I Were Twenty-One". He later penned a much longer treatise entitled "Everyday Wisdom", which was published in 1927.