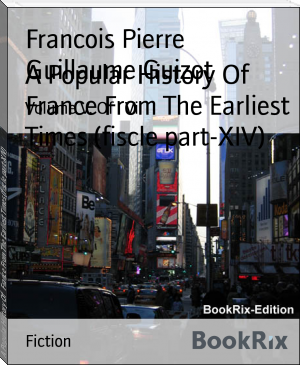 François Pierre Guillaume Guizot (French: [fʁɑ̃swa pjɛʁ ɡijom ɡizo]; 1787–1874) was a French historian, orator, and statesman. Guizot was a dominant figure in French politics prior to the Revolution of 1848, a conservative liberal who opposed the attempt by King Charles X to usurp legislative power, and worked to sustain a constitutional monarchy following the July Revolution of 1830.