The Friendly Club and Other Portraits 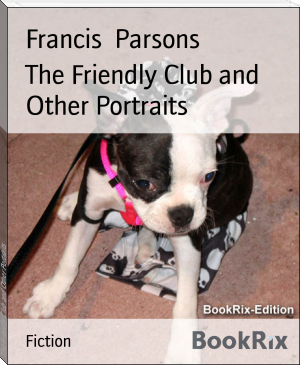 Francis Newton Parsons VC (23 March 1875 in Dover – 10 March 1900) was educated at Dover College, joined the Essex Regiment and served in the Second Boer War. He was an English recipient of the Victoria Cross, the highest and most prestigious award for gallantry in the face of the enemy that can be awarded toBritish and Commonwealth forces.