History of the World War, Vol. 3 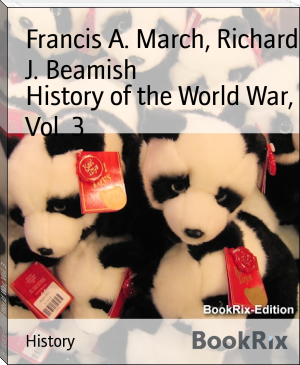 Francis Andrew March (October 25, 1825 – September 9, 1911) was an American polymath, academic, philologist, and lexicographer. He is considered the principal founder of modern comparative linguistics in Anglo-Saxon. March was born in Millbury, Massachusetts. He graduated from Amherst College in 1845, and received a M.A. degree from Amherst in 1848. After studying law and teaching for three years, he became instructor at Lafayette College.