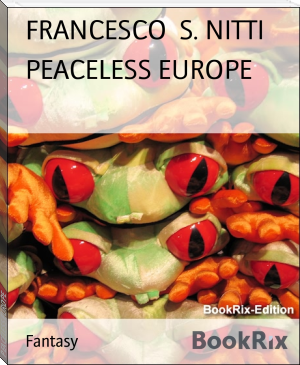 According to the Catholic Encyclopedia ("Theories of Overpopulation"), Nitti (Population and the Social System, 1894) was a staunch critic of English economist Thomas Robert Malthus and his Principle of Population. He was an important meridionalist and studied about the reasons of the problems that were born in South Italy after the Italian unification.