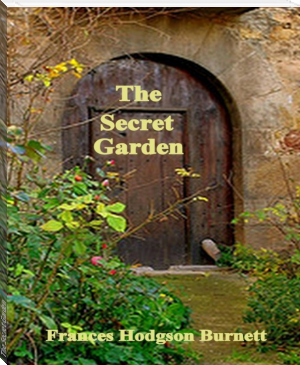 The Secret Garden is a novel by Frances Hodgson Burnett. It is now one of Burnett's most popular novels, and is considered to be a classic of English children's literature.

The story constitutes a struggle between common sense and the accepted wisdom of the day, in which common sense wins. Servants and father are seen to do harm by getting caught up in false ideas that come from the doctor who espouses medical practices of the day, though another doctor does take a different view. The children, by their own observations, strengthened by the common-sense of Dickon's family, break free of the imposed regime and triumph.

Mary finds that she has a great fear of the outside world and Colin helps her become more aware of the joy of life as he mends.

Another theme is what today might be called 'positive thinking', and belief in its power to bring about psychological and physical healing. Along with this goes a powerful message about the way in which life circumstances affect the formation of personality. Mary, described as 'sour faced' and 'spoilt' becomes more aware of her own personality when confronted with selfishness and tantrums in the boy Colin. Both are very affected by the simple kindness and understanding of Dickon, and his mother, who live a happy family life despite being poor, with the emphasis on fresh air, exercise and being at one with nature, as well as kind to other people.