Across the Prairie in a Motor Caravan 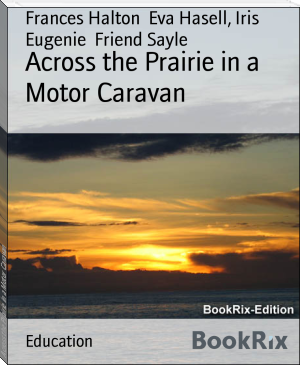 A 3,000 Mile Tour by Two Englishwomen on Behalf of Religious Education
The diocese of Qu'Appelle, in the province of Saskatchewan, Western Canada, is so named from the Indian story which tells of the maiden who lay dying, calling piteously for her lover. He, far off in his canoe on the Saskatchewan River, suddenly heard a voice, and answered: "Qu'Appelle." The voice came again, and then he knew it for that of his beloved, and made all speed to her side. But, alas! when he reached her she was dead.