Journal of a Residence on a Georgian Plantation 1838-1839 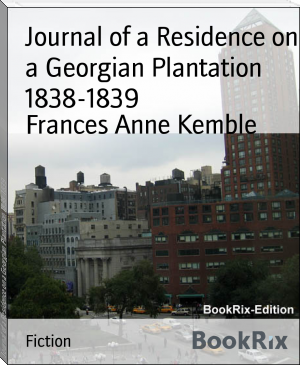 Frances Anne "Fanny" Kemble (27 November 1809 – 15 January 1893) was a notable British actress from a theatre family in the early and mid-19th century. She was a well-known and popular writer, whose published works included plays, poetry, eleven volumes of memoirs, travel writing and works about the theatre.