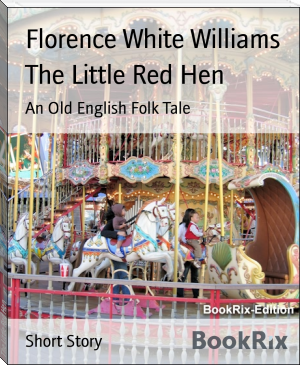 During the 1880s, reading instruction in the United States continued to evolve to include primers that became known as literature readers. Prior to this time highly moralistic and religious texts were used to teach reading. The Little Red Hen offers a transition to less blatant religious and moralistic tales while still emphasizing a clear moral. During this time, consideration of the interest of the young reader became more central to the teaching of reading. In considering the young reader, the authors of this genre made their texts appealing visually both through illustrations and text formatting. "Margaret Free and Harriette Taylor Treadwell were the first authors to prepare beginning readers with a content consisting wholly of adaptations from the old folktales." (Smith, 1965/2002, p. 141). The genre of the folktale lent itself to repetitive vocabulary – an early reading strategy still in use today.