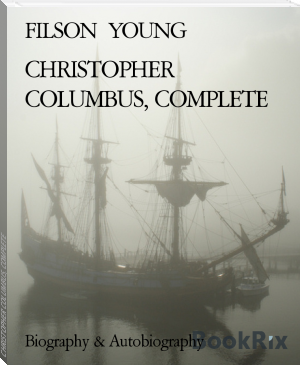 Alexander Bell Filson Young (1876–1938) was a journalist, who published the first book about the sinking of the RMS Titanic, called Titanic, published in 1912 only 37 days after the sinking. He was also an essayist, war correspondent in the Boer War and World War I, a programmes advisor to the BBC, and the author of two novels. Beside his literary work, he was an organist and composer, and a pioneer of motoring and aviation.