A Captive of the Roman Eagles 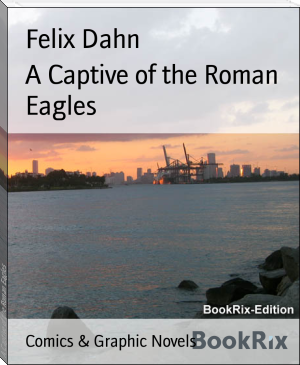 Felix Ludwig Julius Dahn (February 9, 1834 – January 3, 1912) was a German nationalist and anti-semitic lawyer, author and historian.He was also known for writing nationalist poetry.Julius Sophus Felix Dahn was born in Hamburg as the oldest son of Friedrich (1811–89) and Constanze Dahn who were notable actors at the city's theatre. The family had both German and French roots.