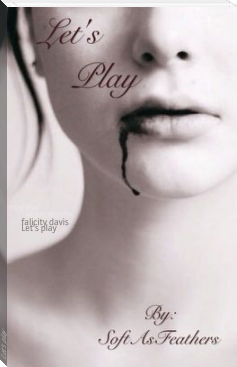 I walked around and wondered why she would want to go to an insane asylum for her birthday. I heard Tia rant and then smile as Kyle came and hugged her. I looked around before calling them over to me

"Hey guys come listen to this." I said and they walked over and motioned for me to read it.

Patient was diagnosed with schizophrenia in her late teens. Gerald had slaughtered her mother and sisters in there sleep, Using a hammer. She was over powered by her older brother. Gerald was then placed in a maximum security prison and then transferred here to, Mount Hawthorn psychiatric Hospit-" I stopped when I heads a hum, I looked and only saw Tia and Taylor. They started to read and I went into a room there were bail marks in the door and red words I the wall. I bumped into something and screamed until I seen it was the towns bad boy, Grey before I could question him he was gone and I was alone standing there.