A Boy of the Dominion 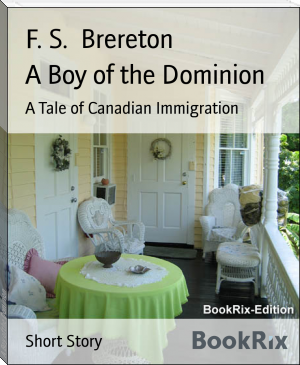 Frederick Sadleir Brereton (5 August 1872 – 12 August 1957) was a decorated soldier and an author of children's books on heroic deeds conducted in the name of the British Empire.[1] Brereton was a prolific author. By the time he died he had written over 40 books.Brereton served in the RAMC during the First World War. In 1919 he was appointed as a Commander of the Portuguese Order of Aviz.

The thing with choosing to live in DC is that I have just come to terms with the odds are I would just die in the initial blast. I find that oddly comforting.