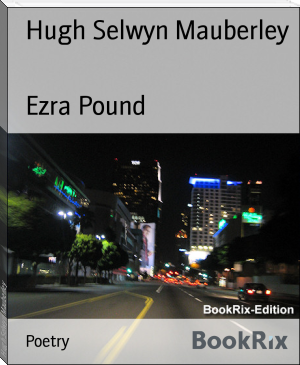 Ezra Weston Loomis Pound (30 October 1885 – 1 November 1972) was an expatriate American poet and critic who was a major figure of the early modernist movement. His contribution to poetry began with his development of Imagism, a movement derived from classical Chinese and Japanese poetry, stressing clarity, precision and economy of language.

Why is this on Trending??

Tiny Baby Hank looks eerily like a kid who graduated from my school last year... I have a feeling he'll also go on to do great things.