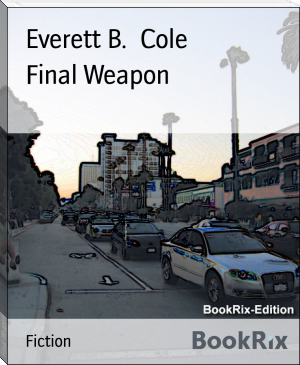 Everett B. Cole was an American writer of science fiction short stories and a professional soldier. He fought at Omaha Beach during WWII and worked as a signal maintenance and property officer at Fort Douglas, Utah, retiring in 1960. He got a Bachelor's degree in Math and Physics and became a Math, Physics, and Chemistry teacher at Yorktown High School in Texas. His first science fiction story, "Philosophical Corps" was published in the magazine Astounding in 1951. His fix-up of that story and two others, The Philosophical Corps, was published by Gnome Press in 1962. A second novel, The Best Made Plans, was serialized in Astounding in 1959, but never published in book form. He also co-authored historical books about the south Texas region.