The princess of the heroes 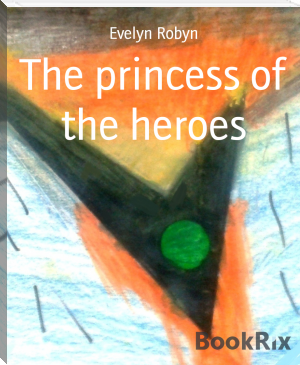 In the near future, humans discover that they're not alone in the space: some aliens - look exactly as humans - visit them to build a good relationship with them. But a trick made by an Alien named Cyrone causes a huge problem between humans and the rest of aliens that makes the humans' lives everyday in danger. Only the Princess of Earth and the leader of a team of mercenaries, titled by "The Princess Of The Heroes" Mina Black tires hard to put Cyrone down, to rescue the whole humanity and to fix the relationship between the Earth and the other planets with the help of her team and friends. Will she?