A Heroine of France

The Story of Joan of Arc Von: Evelyn Everett-Green 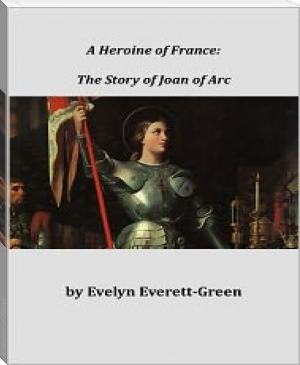 Sir Guy shrugged his shoulders, and gave me a shrewd glance, the meaning of which I was at no loss to understand. He thought that Bertrand's head had been something turned, and that he had become a visionary, looking rather for a miracle from heaven than for deliverance from the foe through hard fighting by loyal men marching under the banner of their King. Truth we all knew well that little short of a miracle would arouse the indolent and discouraged Charles, cowed by the English foe, doubtful of his own right to call himself Dauphin, distrustful of his friends, despairing of winning the love or trust of his subjects. But could it indeed be possible that such a miracle could be wrought, and by an instrument so humble as a village maid--this Jeanne d'Arc?