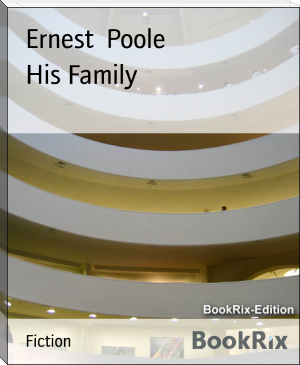 He was born in Chicago, Illinois on January 23, 1880, and graduated from Princeton University during 1902. He worked as a journalist and was active in promoting social reforms including the ending of child labor. He was a correspondent for the American magazine The Saturday Evening Post in Europe before and during World War I. His novel The Harbor (1915) is the work for which he is known best.[1] It is set largely among the proletariat of the industrial Brooklyn waterfront, and is sympathetic with socialism. It is considered one of the first American fictional works to present a positive opinion of trade unions.