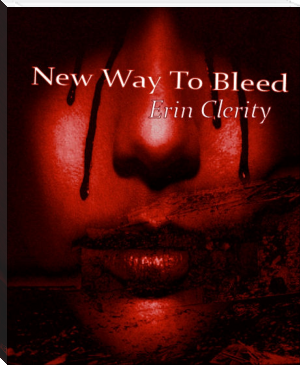 Echo Locke is a psychic paranormal investigator who, at seventeen was forced to take care of his brother because of the death of his parents. Now at the age 28, he is hunting those who feed at night and kill or worse, recruit. One night, he finds a young women named Raven who turns out to be a half blood (Half vamp half Human). She's maybe the only thing that could stop the vampire nation.