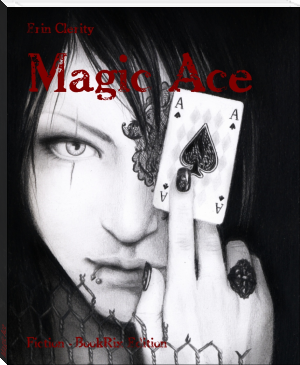 Arielle Scotts is not ur normal nineteen year old. she has a this wonderful gift she had gotten from her father that she hasn't seen in years. She was a accused of a crime she didn't commit and a man had helped get out of custody and knocking her out he takes her to a safe place were she can learn her craft of being a magician.

This is Book 1 to the Midnight Illusion Series.