Autumn at the dock 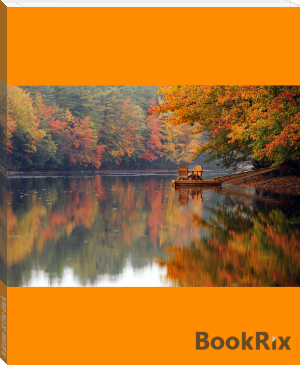 August was winding to an end and there was a crisp autumn breeze in the air. Opal walked to her new vehicle in deep thought as words echoed in her mind.

"We go from there. You are still young there is a fighting chance..."

Opal was honest with herself and knew she needed a break. Her career as an Author had just took off. She had spent the entire summer on a book signing tour of her first bestselling novel. The tour had been a worldwind of new excitement that she had never experienced before and she convinced herself she was just exaughsted from this last years work. Dr. Davis confirmed it wasn't fatigue from work but from an illness that Opal wanted to keep private. On the way home to her house tears had begun to flood causing her the need to pull off the road to gain her composer. The reality of hiding for years from an abusive husband and keeping it quiet from almost everyone would be the same as hiding this illness. Opal had her moments of being unpredictable and that night she left in the dark. The trunk was filled with things she would need for her spritual refuge. Two suitcases of comfortable clothing, her camera, laptop, a sketchpad with pastels.. and a portrait wrapped up very carefully inside a blanket. Her dad had taken the picture without her knowing. He had given it to her as a gift when she had left her abusive husband for good. The portrait was of herself and someone special sitting knee to knee on the dock facing a beautiful Autumn sunrise.

Opal drove the enitre night with her two year old husky named "Lovely" reaching the dock at sunrise. Memories flooded her heart and suddenly she knew what she must do. She called the only person she knew to call, the other person in the portrait.

Garrett. His name still caught her breath as she left a brief message asking for him to call her back.

Autumn at the dock is a novel of coming to terms with the past, living in the moment, and bringing to strong souls together during the Autumn of one's life.

The hint you proffer on the cover and the scant beginning encased within the volume have piqued my curiosity. Please continue when you can.

Anxious to read a chapter or two when you get them up!

Thank you felixthecat,, will be uploading soon ;)