The Woman Who Dared 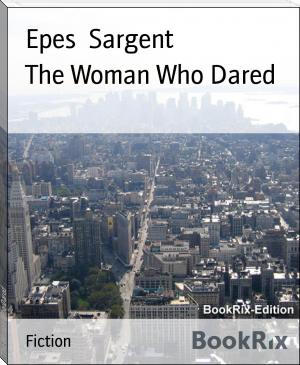 Epes Sargent was the son of Epes Sargent (1784–1853) and Hannah Dane Coffin (1787–1819), and was born inGloucester, Massachusetts, on September 27, 1813, where his father was a ship master.[1] In 1818 the family moved to Roxbury, Massachusetts. From 1823 to 1829 he attended the Boston Latin School, but his education was put on hold while he traveled for six months to Saint Petersburg, Russia with his father. Upon his return he helped start the school's first literary journal, where he wrote about his travels to Russia. He then attended Harvard University where he contributed to the Harvard Collegian, a college literary journal which was started by his older brother, John Osborn Sargent (1811–1891), who became a successful politician and journalist.

The end of an era is drawing near. Star Wars Rebels is my favorite show tied with This Is Us