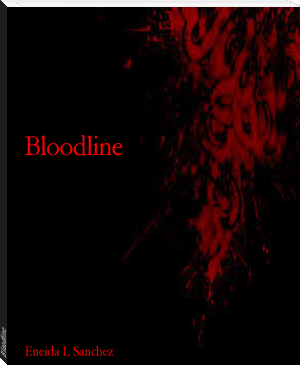 Ceilie is a War Dancer she specializes in war magic and war combat. She works for the law guardians her job is to hunt and bring those who brake the rules to face the penalty of their crimes.

Unseelie King of the dark Fae who has just broke the highest law in the Fae court by dabbling in the forbidden book he has caused major catastrophes around the world as such the portal opening to hell leading all demons to consume the planet.

Will Ceilie bring back the king or will he consume her body and soul.